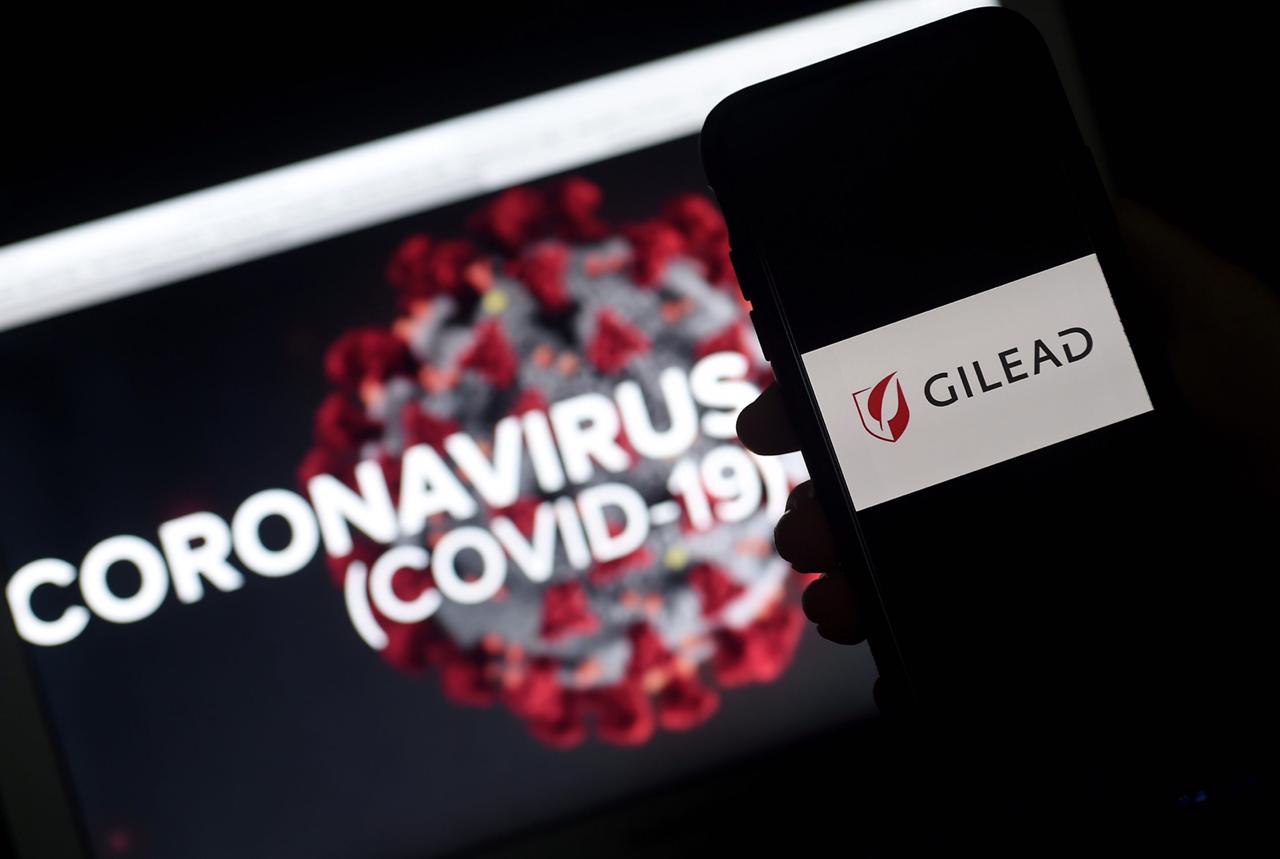 Buenos Aires, May 12th 2020. Yesterday the american company Gilead Sciences signed non exclusive voluntary licenses with five generic manufacturers from India and Pakistan, aiming to “expand the availability of remdesivir”.  The medicine is under clinical trial and is being promoted as “a promissory treatment” for COVID-19. Even though, during the last weeks, it has been leaked clinical trial´s results so far have proven remdesivir´s low effectiveness.

The voluntary licenses aim to the production of generic versions of the drug and to allow access to the medicine in 127 countries. However, is it nothing but an abusive manoeuvre from Gilead to control the global market licencing their technology only to five producers worldwide; and defining a geographical scope that is excluding most of the countries that need COVID-19´s medicines urgently.

Argentina, and the rest of Latin American countries are not included in Gilead´s voluntary license. Brazil, Peru, Chile, Paraguay, Bolivia, Ecuador, Uruguay, Colombia and Venezuela are excluded from the list of 127 countries that Gilead picked up. Latin american countries´ health systems are in crisis and every day the number of infections and deaths caused by this new virus increases dramatically.

“Gilead launches this commercial campaign around remdesivir and signed voluntary licenses to condemn argentinians to pay exorbitant prices for remdesivir just as it did with sofosbuvir”, expressed José María Di Bello, President of Fundación GEP.

In Argentina, Gilead was granted a patent on remdesivir  in 2017, and it still has at least five patent applications filed at the National Institute of Industrial Property (INPI) that are pending resolution.

“In order to guarantee affordable prices, the only chance for Argentina and the rest of Latin American countries excluded from the geographical scope of the license, is to issue compulsory licenses that would allow local production and imports of generic versions of remdesivir” asserted Lorena Di Giano, Executive Director of Fundación GEP.

Gilead actions evidence its attempt to use exclusive rights over remdesivir in several countries. Thus, Gilead challenges civil society and replies to the letter they received from SCOs on March 30th, demanding the resignation of the rights the company has on remdesivir in more than 70 countries where Gilead has patents over this medicine.

“Gilead´s strategy, very similar to the one they applied for sofosbuvir a few years ago, led us to reflect upon the ineffectiveness of the voluntary mechanisms. We are losing any hopes in regards to Costa Rica´s president proposal to OMS in order to create a pooling of technologies for COVID-19, an initiative that was strongly supported by organizations from different countries. We wonder: Are we expecting these companies to licence their rights and technologies to be used for all those in need no matter where they live?, added Di Giano.

“Voluntary licenses are the strategy that Big Pharma uses to divert attention from their actual intentions, to simulate altruism, behind are their greedy goals to take ownership of our Right to Health. We must free medical technologies from the cruel patent system.” added Di Bello.

Medicines are social goods not commodities!